The housing market is cooling off according to July’s NAHB Housing Market Index, which declined to an index reading of 55 as compared to June’s reading of 67 and the expected reading of 66. July’s reading was the second lowest posted since the start of the index and was the seventh consecutive monthly decline in home prices.

Component readings for the Housing Market Index were also lower. Homebuilder confidence in sales conditions over the next six months lost 11 points for an index reading of 50 points. Homebuilders surveyed were less certain about expected buyer traffic in new housing developments as July’s reading decreased by 11 points to 37. 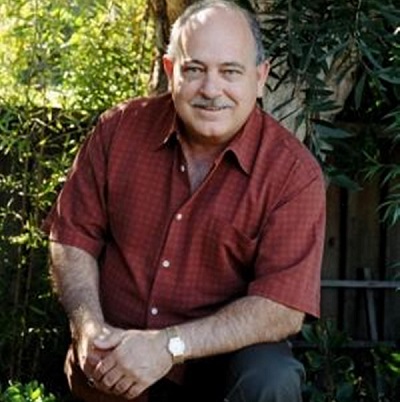